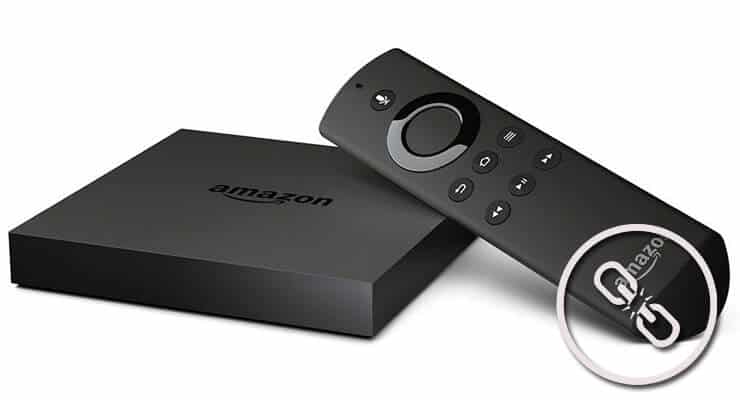 Some users have been reporting that their Amazon Fire Devices deregistered automatically from their Amazon accounts, forcing them to register or login to their accounts again in order to be able to use them properly. This is rumored to be part of an ongoing effort by Amazon in order to defeat pirate resellers which pre-load the Amazon Fire TV with lots of streaming apps and link them to Amazon dummy accounts. [Read: New Fire TV OS update is rumored to block third party apps like Kodi]

Also, some devices that have been deregistered lose app shortcuts under the "Recent" section, which is affecting users that start Kodi through it. There are lots of applications now that let you stream from Android devices, so perhaps an eventual Kodi blocking by Amazon could be bypassed by using streaming apps such as Terrarium TV for Android, or some of these best Legal Android Streaming apps. Stay tuned for more news and ways to stream from your favorite devices!