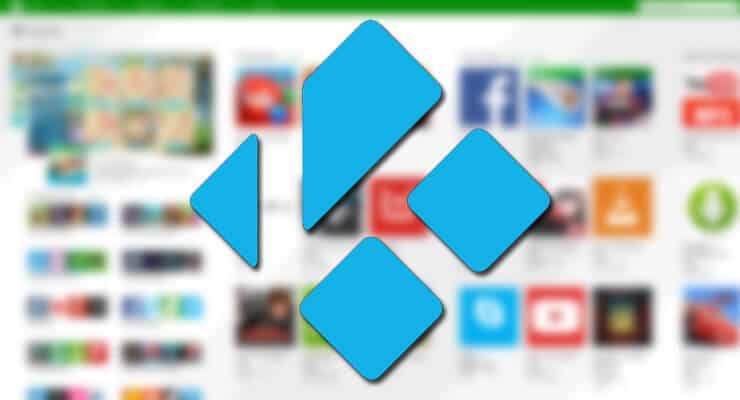 Kodi Windows Store installation option is now available. You have been able until now to install Kodi for Windows in the usual way, which is to download an executable file from the Kodi download page and then install it like you would install any application. However, there's a disadvantage to doing it this way and it is that you must manually update Kodi if a new version is released. [Read: Beginner Blueprint: Complete Kodi Setup Guide]

What's the main advantage of a Kodi Windows Store installation?

Microsoft announced the release of Desktop Bridge, which makes it easier to convert desktop applications into Windows Store applications easily. This was the change that enabled Kodi Windows Store availability to become a reality. This makes Kodi keep automatically updated, and also offers some advantages such as Tiles and Live Notes that could be released in future Kodi versions. Installing Kodi from the Windows Store is free.

Initially the Kodi team worked with Microsoft in order to help develop their application converter software and the process to use it. After that, Kodi v16 was converted flawlessly. Then the Kodi team worked on making the Kodi v17 beta available on the store, and that's the one you can download now. Once you do that, your Kodi version will always be updated with the latest main stable version, though it cannot be used on mobile devices yet. If you want to try this, and already have Kodi installed, your addons and databases will be upgraded to v17. Because of this, you should make sure to backup your userdata first. You can install the best Kodi movies addons after you upgrade, to enjoy the best content from Kodi, and stop worrying about having to download the latest version on your Windows device!