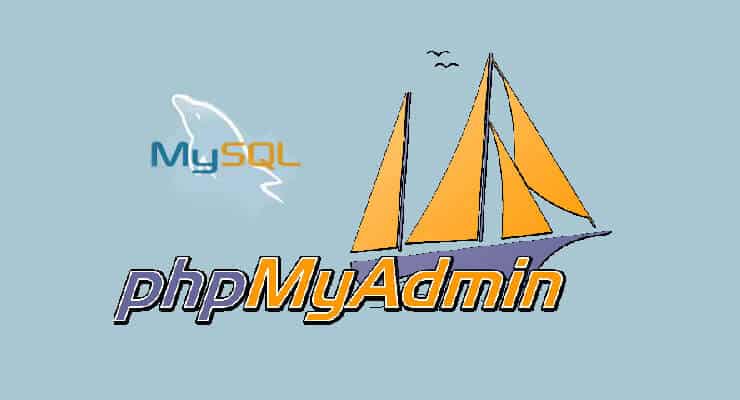 On Aug 16, 2016 phpMyAdmin introduced the phpMyAdmin 4.6.4 release, accompanied with versions 4.0.10.17 and 4.4.15.8. phpMyAdmin is a free, open source tool developed in PHP and intended to handle the administration of MySQL database management system (DBMS). phpMyAdmin is designed to perform a wide range of operations on MySQL over the web. It offers the user friendly web interface, support for most MySQL features, management of MySQL users and privileges, management of stored procedures and triggers, import and export of data from various sources, administration of multiple servers and much more.

Since our last publication, covering the 4.6.3 release, phpMyAdmin introduced changes as part of several security fixes with various levels of severity, as well as some bugfixes.

It is recommended to perform an upgrade immediately if you run a previous version of phpMyAdmin. Besides the security fixes, the bugs that were fixed on this release included bugs on the following features: changing a password, creating a view without a view name specified, deletion of users with non-English locales, password change on MariaDB without auth plugin, and others.

The complete changelog for the phpMyAdmin 4.6.4 and other releases can be found here.

Recommended Guides for MySQL and phpMyAdmin:

If you followed our installation guide for Ubuntu, then you can upgrade to phpMyAdmin 4.6.4 using the following commands:

Complete instructions can be found in the phpMyAdmin Documentation.

Please contact phpMyAdmin Support to address any installation or upgrade issues to the phpMyAdmin 4.6.4 version.