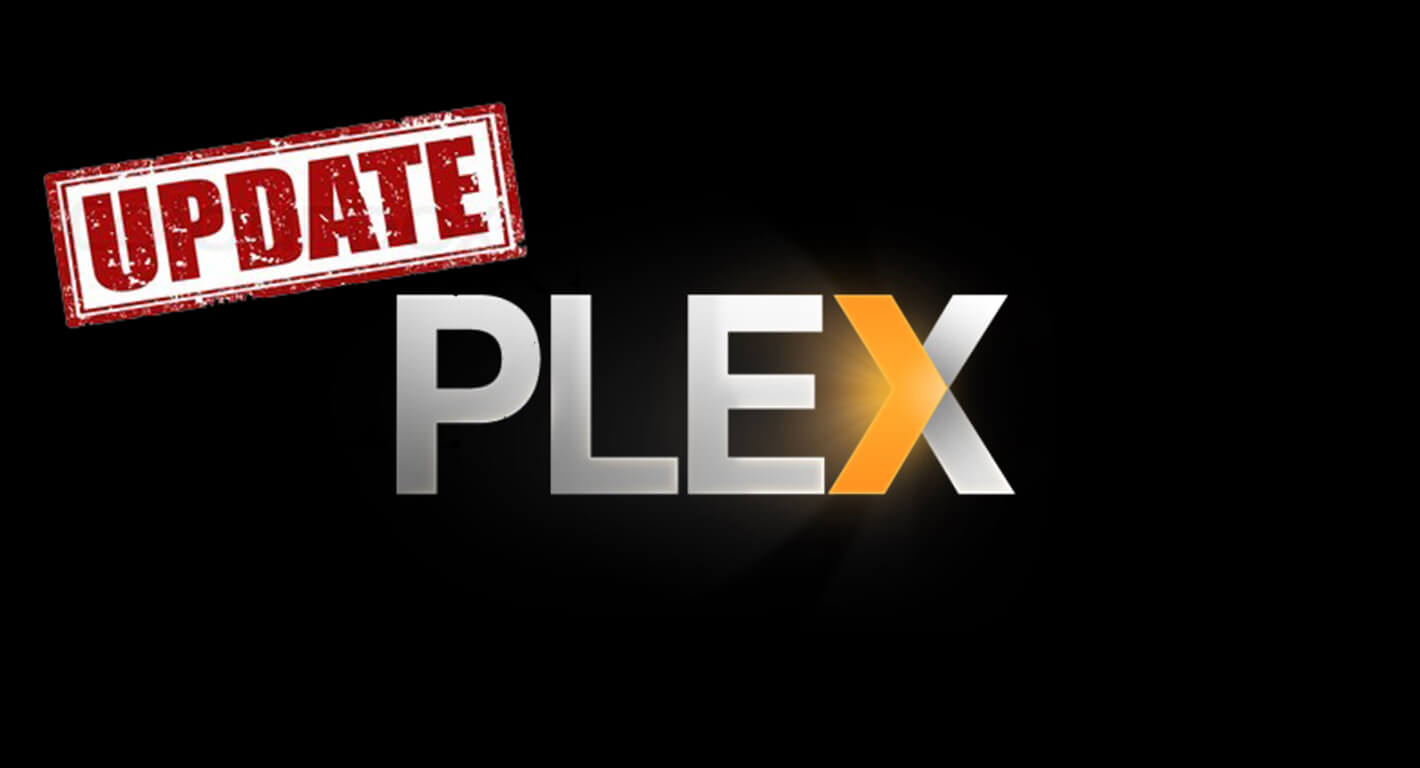 Plex has just released a Plex iOS App update which includes a complete visual overhaul (finally!) and feels like a completely new Plex iOS App altogether! Steadily over about the last year, Plex has been updating the visuals and functionality of their apps on all of the platforms (i.e. like the Roku app - which by the way is now out of the Plex Pass preview stage and is available for everybody to use). Finally the Plex update for Apple devices is here and it has come with some pretty nifty little features. [Read: Plex vs Kodi – The Ultimate Comparison Guide for Beginners]

The new Plex iOS app now includes two ways to browse your media - the first is the traditional browsing by genre, release date, watched status, etc. However the cool part here is that the Plex update for apple devices has now increased functionality to allow you to do full scale filtering by any of the information Plex keeps on hand. You can do this for the media located on any Plex server you have access to or the local media synced to your iOS device. [Read: What Plex Client Hardware is Right for You?]

Plex has also added a 'discovery mode' to the iOS app which is the direction all of their app updates are taking and which looks and feels much like Netflix. Plex will show recently watched, recently added and in progress items right up on the home screen which usually mean easier access to the media you're looking for. If you're looking for something to watch and you don't know where to start, when you enter the movie or TV categories, Plex will now offer viewing suggestions along the lines of "top movies in action", "Movies by Director Peter Jackson", or "Top Unwatched Movies". These options are really cool if you're not sure what to watch (a frequent problem in my house!). There is also this cool little 'related' button at the bottom of each movie's information screen which will display movies which Plex determines are similar to the movie you're currently viewing.

The Plex App for iOS now also shows you the Rotten Tomatoes ratings (including the ratings from Flixster). Another cool piece of information you can quickly glance at when making a decision on which movie to watch. Plex has also indicated that reading reviews is also planned functionality for the future.

If you've used the Plex Sync before it can be painfully slow (at least in my experience on an iOS devices when compared to other apps such as VLC). However the great news from Plex is that they completely updated the sync process and have indicated it should now be much faster. It will now allow incremental updates (only adding new content rather than re-syncing everything) and partial syncs (if the sync has not completed when you leave the house the parts that have completed will be available). [Read: Plex Unofficial Channels: Install the 3 Best Plex Channels]

.. well sort of. You can now download the app from the Apple Store for free, but it contains limited functionality. You can only cast your media library (photos and videos) and use the app as a remote control until you sign in with a login which has previously purchased the app, or a login which has a Plex Pass subscription. You will still need a Plex Pass (not just a previous app purchase) for the more advanced functionality like media sync. [Read: Combine the best of Kodi and Plex with PleXBMC Addon]

All in all a pretty good update (overhaul) with some sleek new visuals, a cool new discovery mode and some other cool and useful features and improvements. You should the Plex iPhone update on all your devices with Plex for iOS.

In order to run the app you will need to be running iOS 8.1 or newer and have a really recent version of Plex server. You can read all about the new Plex iOS App on the Plex blog.