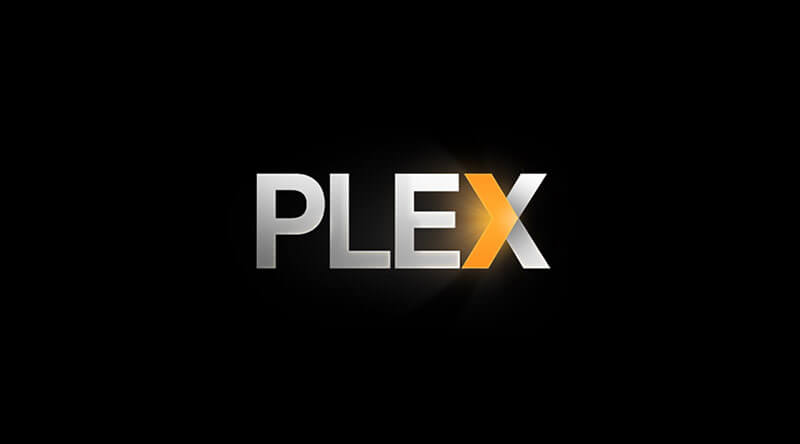 Are you looking for Plex client hardware to compliment your new installation of Plex media server? Then look no further than this list I have assembled containing the most up-to-date hardware available to use today. Installing the media server is all well and good but without a client to stream to your files will just sit there waiting to be played. Unlike XBMC, Plex requires a central server which acts as a streaming workhorse for your home network. [Read: How to install XBMC on Ubuntu]

The precise reason why I like Plex is the ability to extend it relatively easily by adding more clients to the network. The following 6 pieces of hardware will make a great addition to any Plex media network, some of them you may already have.

The newest in the current line up of Plex client hardware, the Chromecast from Google offers users an affordable of adding Plex to their current TV. The Chromecast itself can bought directly from Google or Amazon for around $35 which is great value if you don't have access to a smart TV.

If you're in America you may not have heard of the Now TV box because of it's UK only release, by the television company Sky. Essentially a re-branded Roku Box, the Now TV Box offers a very affordable way of running a piece of Plex client hardware. It costs only £10 or roughly $16 on Amazon, Sky or most UK electrical retailers. [Read: Free Movies and TV shows bittorrent streaming with Popcorn Time]

Subscription packages are offered by Sky which allow access to more content from the Now TV Box, but at a price. The default apps allow access to various on demand services from BBC, ITV, Channel4 and Channel5.

Roku has been producing streaming boxes for years and has various pieces of hardware suitable for Plex. The Plex app is available to install directly from the Roku channel store making it quick and convenient to set up your Plex client hardware. [Read: How to Listen to Google Music on XBMC?]

Installing Plex on Apple TV isn't as straight forward as the other devices and requires installation of third-party software, as described in the PlexConnect blog post on the official Plex blog. Apple TV does not have an official app available to install from the store, so this work around is the only way of creating a Plex client hardware. [Read: The Ultimate Guide to Raspberry Pi OpenELEC Media Center Setup]

The official Plex Android app is available to purchase from the Google Play store for $4.99. The app makes streaming from your Plex Media Server a breeze and most smartphones, tables, and even Amazon Fire TV can support it. Your media is converted on the fly so there are no worries of incompatibility on your Android device.

Since the market share of Android is so huge, meaning a lot of folks have one, most people will find using their smartphone the cheapest way of setting up Plex client hardware for streaming. [Read: 5 Must have Android apps for HTPC or Home Server control]

If you're an iPhone user then the Plex app from the store makes streaming to your iOS device easy. This is a great little app where user feedback is taken seriously and any bugs in the code are ironed out rather quickly. [Read: How to install Qouch app on iOS devices to manage your Media downloads?]

Creating a streaming client for Plex doesn't need to cost a lot of money. Your Plex media server will be doing most of the work, so the requirements of the client hardware can be very low and you can get by with not having the best Plex client hardware. Setting up a Plex network in your home is very easy, all it takes is a few Roku boxes for connecting TV's and your Android phone for wireless streaming. A Plex web client was introduced to use and manage your system from any desktop machine via remote access. Let me know in the comments below if you currently use Plex and which Plex client hardware you use as Smart Home Beginner will be writing more about this great platform in the future.