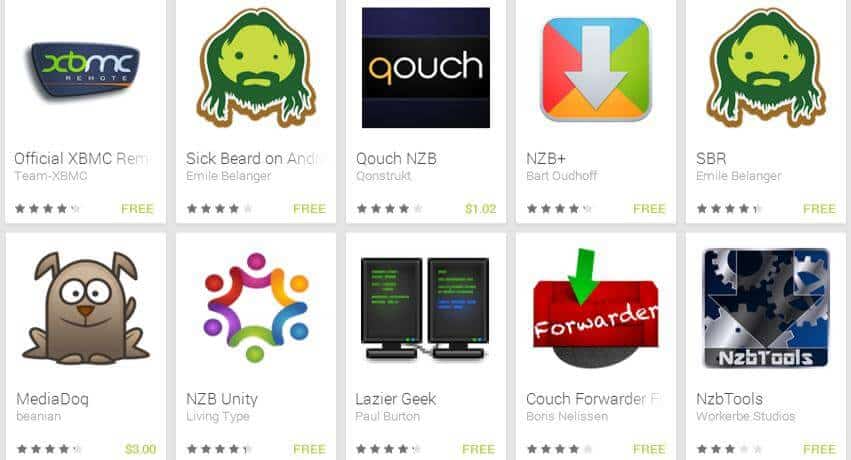 Android apps for HTPC and home server management can make your life a lot easier by putting most commonly needed functions at your fingertips. We have covered everything from installation of Ubuntu Server, Sick Beard, CouchPotato, NzbDrone, SABnzbd, Transmission, Deluge, qBittorrent to setting up OpenELEC on Raspberry Pi. We have even showed you to how to reduce XBMC buffering issues and improve Raspberry Pi performance. In this post, I am going to present you with 5 Android apps for HTPC and home server remote control and management.

Where possible I listed Android apps that are free. But keep in mind that some of the paid apps provide more features with no ads. 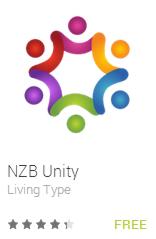 NZB Unity allows you to manage your favorite Usenet and NZB services such as CouchPotato, Headphones, SickBeard, and SABnzbd from your Android phone. It provides an easy to use intuitive interface that integrates all of these services into one app.

There are several apps that can do the above including NZB+ and Media Dog (paid). But NZB Unity is one of the best Android apps for HTPC media management. 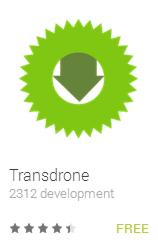 Transdrone is a great home server android app that allows you to manage the bittorrent downloaders on your homeserver or seedbox. It allows adding, starting, stopping, pausing, setting priorities, and more. It supports some of the most popular bittorrent clients including uTorrent, Transmission, rTorrent, Deluge, qBittorrent, and more. It also supports home server or NAS clients such as Synology, D-Link and Buffalo.

No other Android app comes close to Transdrone, which is a lite version of the Trandroid app. Unlike Transdrone, Transdroid app integrates torrent search and RSS feed, allow you to search and add torrents directly from your phone to your remote torrent downloader queue. 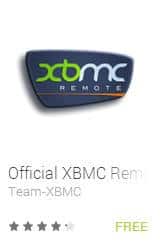 Official XBMC remote is one of my favorite Android apps for HTPC control. It is an open source app that acts as a full-featured remote control for XBMC. It also integrates library browsing in to a slick interface.

A search on Google Play, lists several Android apps for XBMC control. I have tried many of them but I always go back to the Official XBMC Android remote. I still prefer my USB MCE IR remote that I have configured to work flawlessly with any XBMC instance. But if you don't own a remote or prefer to use the Android HTPC remote, then the official android remote would be my recommendation. 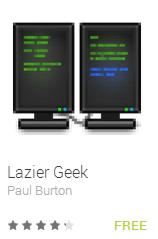 When it comes to home server android apps, Lazier Geek is my favorite one. Lazier Geek allows you to quickly and easily execute commands on remote machines using SSH, by presenting them in a convenient list. You will need SSH server running on your remote system, which could be any system including Raspberry Pi, running a SSH Server. [Read: How to SSH into Raspberry Pi for remote administration?]

You will also need to know the username and password on the remote system that is able to run commands and the commands you would like run. In my case, "reboot" is one of the most commonly used commands on my Ubuntu Server and Raspberry Pi Media Center. I have also setup bash_aliases on my remote Ubuntu server that enable me to restart, stop, and start services such as MySQL, Apache, Samba, etc. with the click of a button from my Android phone. 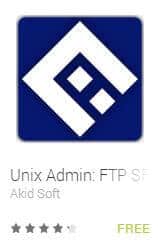 Unix Admin is my go to app for home server remote control tasks that need more than just a click and hence cannot be accomplished with Lazier Geek app. It is also the app I use for accessing files on my remote server (both Ubuntu Server and Raspberry Pi) using SFTP. Again the requirement is that a SSH server runs on the remote system.

Unix Admin allows you to manage your remote UNIX computers on the go from your phone. At this point, the following services are supported: FTP, SFTP, FTPS, SSH, Local FS, WEBDAV, and Telnet. I only use it for SSH and SFTP.

There you go. Install these 5 Android apps for HTPC and Home Server control and enjoy remotely managing your services. Of course, the above apps are just my preferences. You may like other apps for the same purposes. If you do, please share them with us in the comments section.