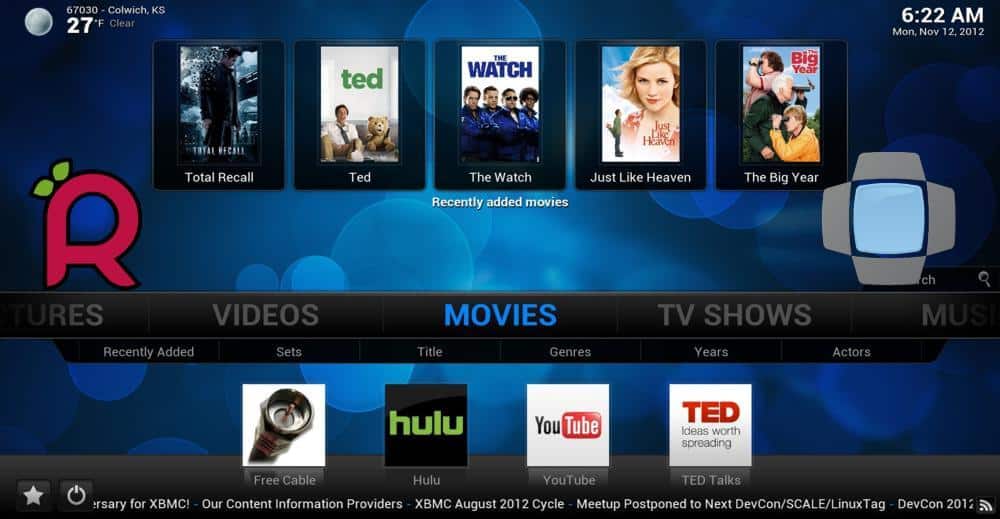 Last year, I published a detailed comparison of Raspbmc vs OpenELEC in terms of speed and options/features, in which I concluded that OpenELEC was the operating system of choice for my Raspberry Pi media center. I also said that this could possible change as the operating systems continue to develop. Xbian was bleeding edge but unfortunately nothing really has happened since late last year on the development front. OpenELEC and Raspbmc have been getting quite a few updates. My last comparison was with XBMC 12 Frodo and it has been almost one year. Since XBMC (to be renamed to Kodi) 13 has fully evolved, become stable, and integrated into both distros, I decided its time to revisit the comparison of Raspbmc vs OpenELEC in 2014. 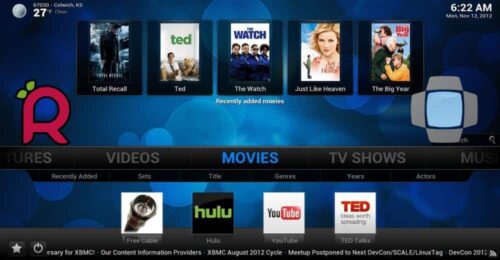 Last year, I liked OpenELEC so much that I left Raspbmc out of my final comparison of overclocked OpenELEC vs Xbian for Raspberry Pi. When I started out my main need was to have a simple media center. My needs have since changed and may the results this time may be different as well. You will have to read on to find out. Note that this Raspbmc vs OpenELEC comparison is in addition to my previous comparisons (here and here) and may not be as detailed as the previous ones. The following version of operating systems were installed on Raspberry Pi compatible accessories.

Both operating systems were overclocked to 840 MHz arm_freq and 275 MHz core_freq. [Read: What you need to know about overclocking Raspberry Pi]

For improved performance over network, both used the same MySQL video library of ~300 movies and ~1000 TV show episodes located on a NFS Share. [Read: Install and configure NFS server on Ubuntu for serving files]

Installing from Windows, Raspbmc required the least number of steps. Just download the installer and let it do its magic. Then you pop-in the SD card into Raspberry Pi and continue with installation. Full installation required almost 45 minutes. OpenELEC took only about 10 minutes or less and certainly required few extra steps but nothing to do once the downloaded image is written to the SD card. The difference in installation time is understandable because Raspbmc has a full debian-based operating system as the base while OpenELEC is trimmed down for the sole purpose of running a media center.

The booting time of Raspbmc vs OpenELEC was almost twice. OpenELEC booted in about 30 seconds and Raspbmc in about 1 min. While OpenELEC's boot time has remained the same since my last comparison, Raspbmc seems to have an improved boot speed. But let us realize that this is only a big issue if you boot / reboot your Raspberry Pi often. It costs just over couple of dollars to keep the Pi running all year and I typically keep it on 24/7. For me the longer boot times of Raspbmc was a non issue. Take a look at the short video below for a comparison of Raspbmc vs OpenELEC boot and operational speeds.

In my last comparison Raspbmc felt laggy while OpenELEC was very fluid. Well, Raspbmc vs OpenELEC performance difference is almost non-existent now. In my tests there was no difference between operational speeds of Raspbmc vs OpenELEC, once the operating systems have booted and settled down. In the video above you may notice lags while opening libraries on both OSes but this is typically only observed while opening the video libraries for the first time after booting. Kudos to Sam Nazarko for making Raspbmc a viable competitor to OpenELEC. [Read: 10 Tweaks to improve XBMC performance on Raspberry Pi]

OpenELEC basically has no extra options than what comes bundled with XBMC (or Kodi moving forward). Raspbmc on the other hand is a full debian OS, which gives you the ability to install Debian packages. So one day if you decide to install Transmission bittorrent on it you can do so. In fact, Raspbmc comes built-in with apps like TVHeadend, SABnzbd, etc. On top of that, you may install packages from the Debian repositories allowing for lot more possibilities than OpenELEC.

Raspbmc provides more control over some of the base functions of the system and it is easy to overclock Raspbmc through the menu. OpenELEC is more protective and messing with the base system requires commandline work. [Read: How to overclock Raspberry Pi running OpenELEC?]

With the speed differences of Raspbmc vs OpenELEC virtually non-existent, the playing field is level now. While both of them put XBMC on Raspberry Pi, they may be targeted at different audiences. OpenELEC is a barebones media center while Raspbmc is a media center built on a full OS. Raspbmc is more flexible and allows for installing Deb packages through apt repository. If you have a bit of Linux knowledge then you have no limits on expansion. So if you want a "set it and forget it" type of media center you may go with either Raspbmc or OpenELEC. But if you are a Linux enthusiast or someone who likes to meddle and push the envelope, then without a doubt, go with Raspbmc. Due to this reason and that exciting things are coming to Raspbmc soon, my choice is Raspbmc for now. So there you go, an updated comparison of Raspbmc vs OpenELEC.