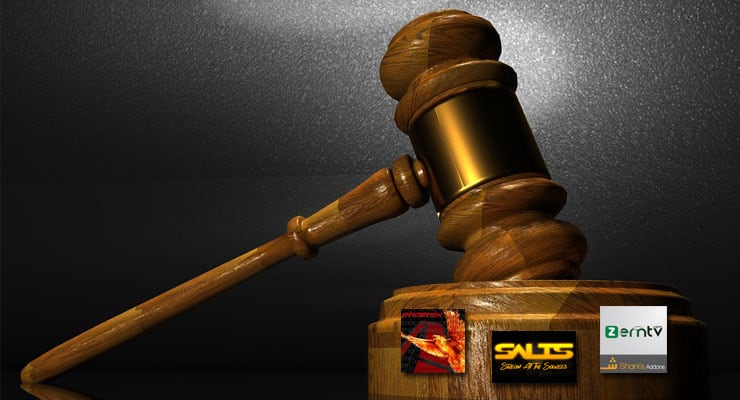 Once again another Kodi piracy lawsuit has appeared. This time, the very well known addons Phoenix addon for Kodi, SALTS Kodi addon and ZemTV plugin for Kodi have been targeted by a Kodi piracy lawsuit that made their creators remove them from the public reach. As most of these addons are developed and maintained by hobbyists, it would be a very high risk for them to be involved in lawsuits stemming from projects that they do on their free time, with little to no economic return.

These addons were targeted mainly because they had become very popular as bundled addons with the fully loaded Kodi boxes that some retailers started to sell in order to make a quick profit, which made them public enough to gather the attention of media companies interested in taking legal action against them. [Read: Kodi Piracy Box Sellers and their threat over Kodi]

These lawsuits have not only affected the mentioned addons, but also others that have started to disappear. It also appears that TVADDONS, which supports and development and hosting of several addons is also affected by this lawsuit. It is important to note, however, that the addon availability is very dynamic, and new addons are always appearing into scene. Still, if you want to keep your Kodi box clean, you should consider installing these legal Kodi streaming addons and enjoying your Kodi media center 100% trouble-free!