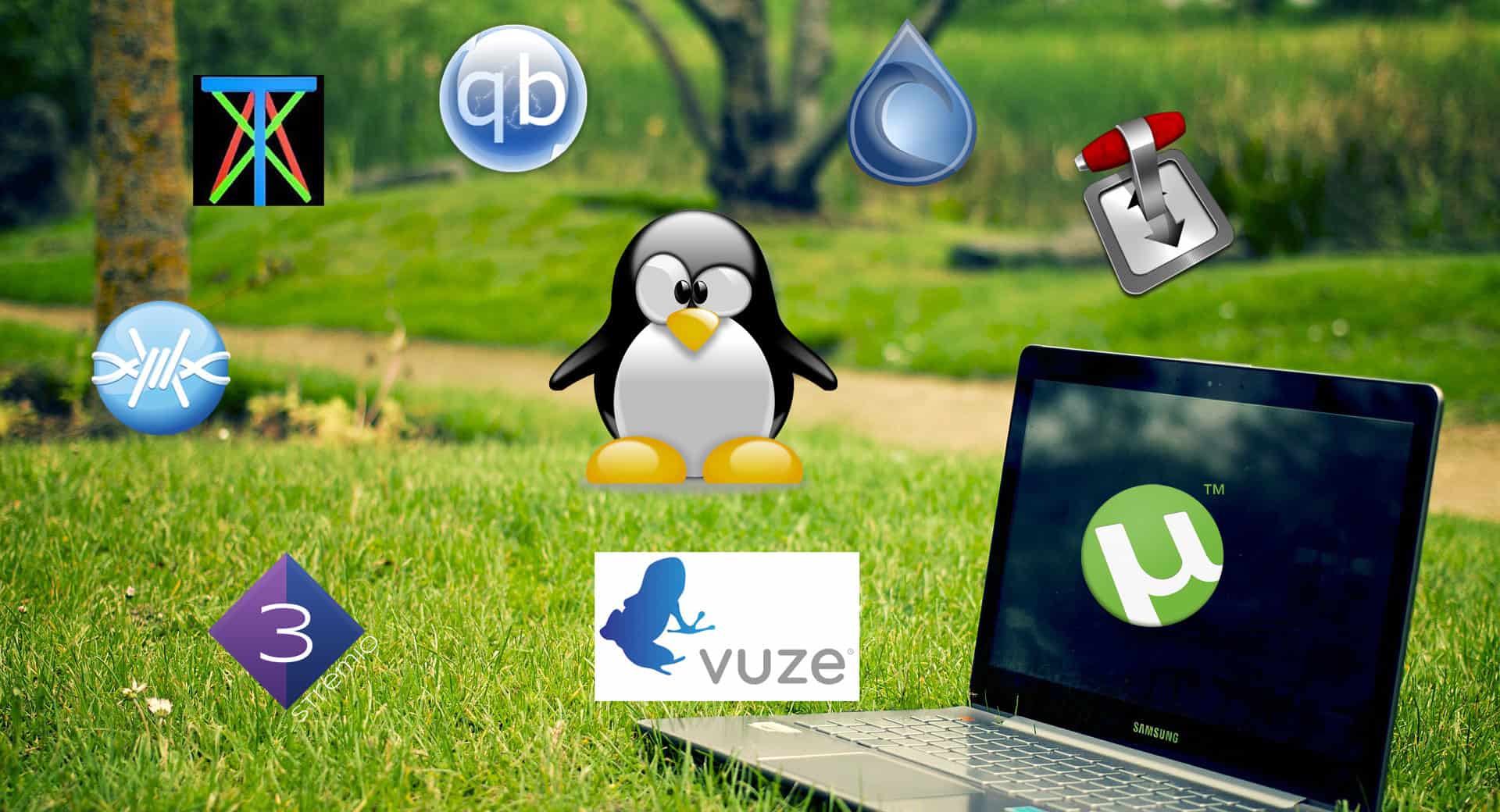 Although torrent websites such as ExtraTorrent.cc struggle to stay online, the torrenting space persists. Days after the original ExtraTorrent shut down a successor rose from the ashes. However, unlike its predecessor, ExtraTorrent.cd is simply a The Pirate Bay mirror with an ExtraTorrent skin. Nevertheless, with a bevy of excellent torrent sites still in operation, torrenting is a popular means of obtaining content. Check out the best BitTorrent clients for Linux.

The BitTorrent protocol has been around since 2001. As such, BitTorrent clients are plentiful, and there are loads of torrent sites to choose from. Usenet continues to maintain a loyal following and moreover boasts several advantages over torrents. Nevertheless, torrenting remains the most popular file sharing medium.

Because it comes installed by default on Linux distros such as Ubuntu and Debian, Transmission is one of the best BitTorrent clients for Linux. This Linux torrent software is simple to use and features loads of features. Users may select from an array of options to set seeding, downloading, and priority options. [Read: How to install Transmission on Docker using Kitematic GUI] 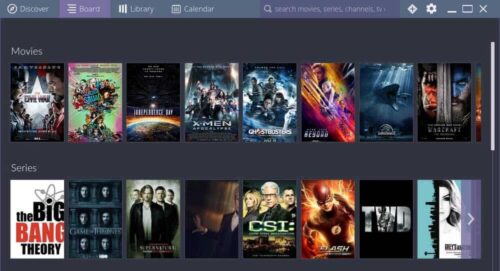 While Stremio isn't a dedicated Linux torrent software option, it's still one of the best BitTorrent clients for Linux. Since Stremio offers a myriad of functionality, it's a must-have Linux HTPC software option. There's a live TV streaming as well as a comprehensive content search. But a torrent streaming feature similar to the late Popcorn Time places Stremio among the best BitTorrent clients for Linux available. Installation on Linux is pretty simple and it's a different breed of app than the likes of Plex and Kodi.

qBittorrent as the name implies us a Qt iteration of the BitTorret client. The user interface mimics the standard BitTorrent client and is incredibly easy to use. As qBittorrent is available in the default Ubuntu repository as well as the Ubuntu Software Center, this is one of the Linux torrent software clients. Additionally, qBittorrent may be installed using the quick AtoMiC method. For added insight, Monit offers qBittorrent process status monitoring. qBittorrent is also one of the top home server apps to automate media management.

Like many Linux torrent clients, Vuze carries standard features like control over downloading, uploading, and torrent priority. However, its media playback capability and robust built-in torrent searching make Vuze a top pick as Linux torrent software. Although Vuze does allow for HD video playback, its media play is nowhere near as fleshed out as the likes of VLC or Kodi. Still, these touches posit Vuze as one of the best BitTorrent clients for Linux.

Tixati is an excellent piece of Linux torrent software. Notably, Tixati sports a dark theme for its default configuration. You'll find the usual slew of Linux torrent software features like control over seeding, torrents, and more. Yet a major bonus Tixati offers is its data transparency. With its standard feature set, Tixati yields information such as bandwidth all in a pleasant chart for simple analysis.

Although Frostwire is a Linux torrent software client, it differentiates itself among similar Linux torrent clients. That's through availability on Android for Wi-Fi file sharing. Like Vuze, Frostwire offers an in-app torrent search feature as well as local media browsing and organization. Plus, Frostwire partners with content creators to offer legally downloadable music.

Some users may prefer the in-browser navigation. But setup isn't as intuitive as Linux torrent clients like Vuze or Deluge. However, because uTorrent remains a functional torrent client which receives regular updates, it's still one of the best BitTorrent clients for Linux. Because it's compatible with CouchPotato, uTorrent is a fantastic pick for torrent automation. [Read: How to install RuTorrent on Docker using Kitematic GUI]

A torrent options: The best BitTorrent clients for Linux

Vuze and Frostwire are excellent for their inclusions like media playback and organization. Stremio enters as a wholly different platform that boasts torrent streaming as well as a beefy multimedia array. Looking to truly dominate the Linux HTPC scene? Check out these 10 best Linux media center distros.

Your turn: which Linux torrent clients do you recommend?