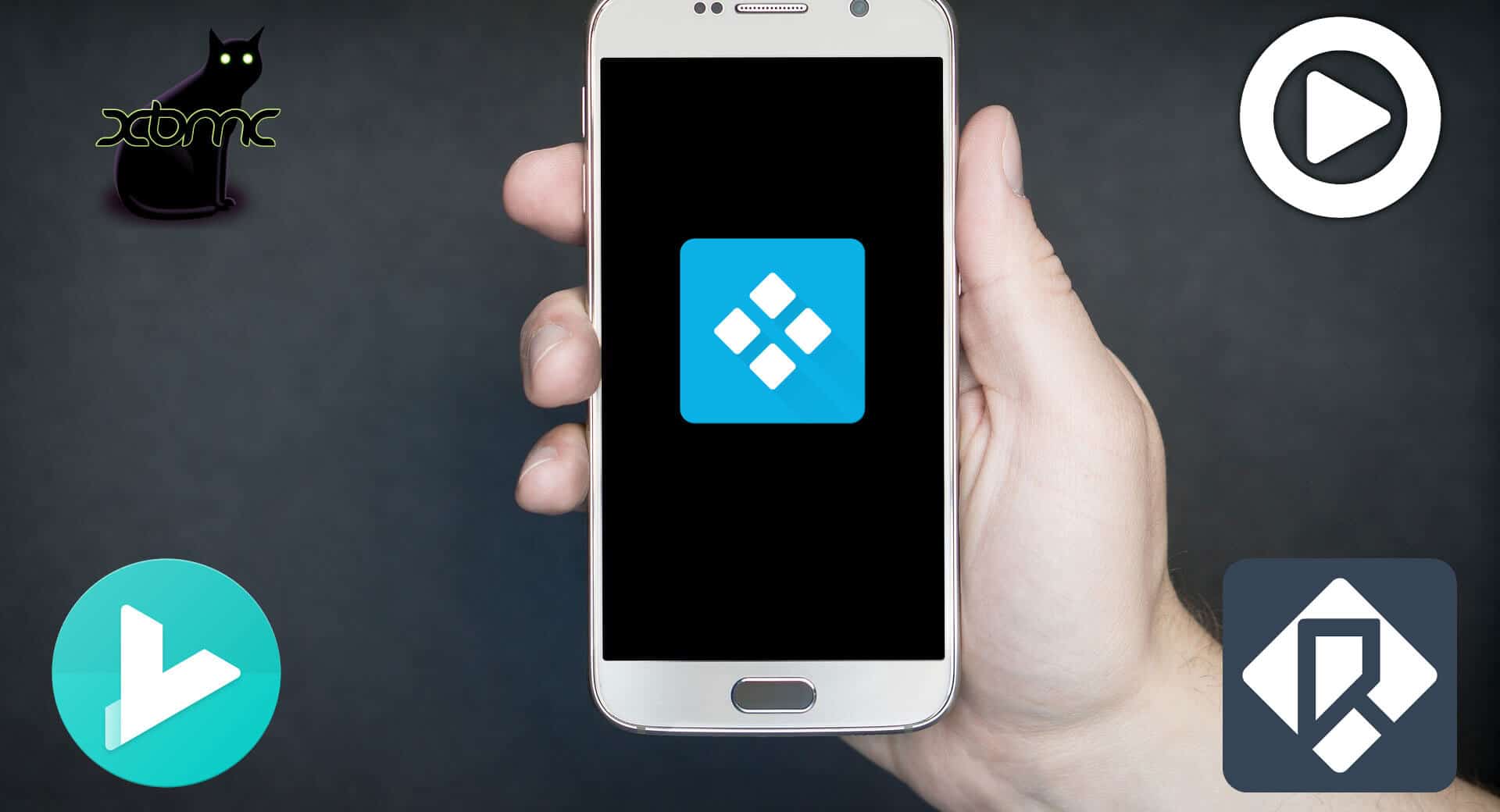 Kodi is one of the most popular home theatre PC (HTPC) offerings. The widely-used open-source media center is available as an app as well as operating system for select devices. Because Kodi often runs on gadgets like a Raspberry Pi or an HTPC, it's normally at the center of a media center. Therefore, a remote for Kodi is a must-have. Whilethere exist many IR remote controls for Kodi boxes, Kodi remote apps bring the functionality of a remote to the convenicnce of a smartphone. Check out the best Kodi remote control apps for Android. [Read: 10 Best legal Kodi streaming boxes - Best Kodi box 2017]

Although IR remotes are convenient, using a Kodi remote app Android alternative consolidates the clutter. Whereas an IR remote is one more piece of hardware. Kodi remote control apps instead turn your smartphone into a remote for Kodi. [Read: 20 best Kodi addons 2017: Movies, TV shows, live TV, and more]

Kore remains the only official Kodi remote app Android offering. Therefore, it's one of the best Kodi remote control apps available. It's compatible with Kodi 14.x "Helix" and higher as well as XBMC 12.x "Frodo" and 13.x "Gotham." It's simple to install Kore and just as easy to use.

A particularly appreciated inclusion is a link to IMDB directly as well as library maintenance features for updated and cleaning. Plus, you'll find the ability to change to live TV for DVR and PVR compatibility. According to the changelog, smartplaylist browsing is on the docket for future Kore updates. With its smattering of features specifically aimed at Kodi, Kore is arguably the best Kodi remote app Android selection. [Read: 6 must have Kodi addons for broadcast TV streaming – 2017]

Although the user interface (UI) is a bit barebones, Omnimote is an excellent Kodi remote app Android pick. The app uses gesture-based controls. Therefore, you can use Omnimote to control Kodi without glancing at your phone screen.

Controls are fairly intuitive. Forward and back skipping reuires a right and left respectively swipe. A two-finger swipe brings up the context menu. Play and pause are controlled with a single tap, with stop as a double tap. It's certainly the most unique Kodi remote app Android solution with its gesture-based control scheme. [Read: 7 Must have addons for Kodi maintenance 2017 – Backup, library update]

Despites its antiquated UI, Spooky XBMC is one of the best Kodi remote control apps available. Rather than using more modern Material or flat design, instead its interface relies on skeuomorphism. Still, it's an excellent choice for a Kodi Android app remote.

It's compatible with the latest versions of Android and Kodi. Neat features include library browsing and media playback. While the UI is outdated, Spooky XBMC remains  one of the best Kodi remote control apps for Android. [Read: 10 best Kodi skins 2017 – For HTPCs and Kodi streaming boxes]

Though it's called Music Pump, this Kodi remote app isn't merely for music. Instead, it's a feature-laden Kodi remote app Android offering that's both phone- and tablet-optimized. Using Music Pump XBMC/Kodi Remote, you can entirely control Kodi media cantter and stream media to and from Kodi. [Read: 10 best Kodi TV shows addon 2017 list for your HTPC]

While these are the best Kodi remote control apps for Android, there's a slew of Kodi remote app Android choices. The official Kodi Wiki includes a page on Android remotes. Plus, the Kodi Wiki chronicles iOS and Windows Phone remotes as well.

What do you recommend as the best Kodi remote control apps?