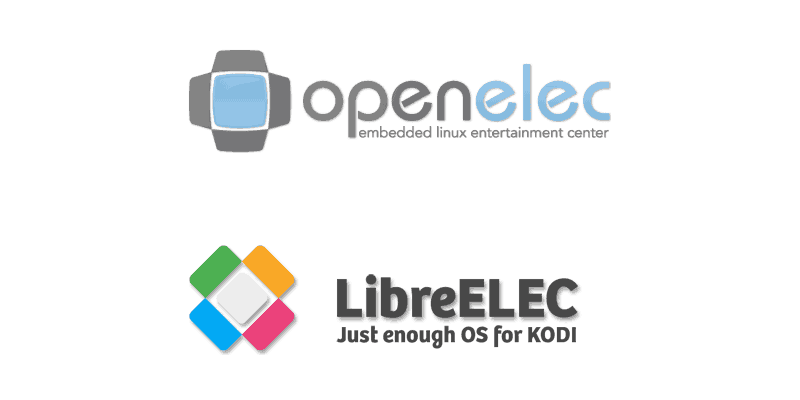 When it comes to media players, Kodi is a solid choice for your HTPC. Everything from the Raspberry Pi to a high end homebuilt HTPC will do the trick and run various versions of Kodi. [Read: How to install OpenELEC on the Raspberry Pi]

First things first, you might think that OpenELEC and LibreELEC sound similar. That's because LibreELEC is in fact is a fork of the older OpenELEC. Many of the OpenELEC developers left and joined LibreELEC in 2016. Both OpenELEC and LibreELEC are running a minimal setup which only includes the ability to run Kodi. This can be an advantage when it comes to performance on devices such as the older versions of the Raspberry Pi and aging PCs. But if you want to build your own Linux HTPC, which can do a lot more than just run Kodi.

I would like to point out that OSMC is also a great contender and has a broader use than both LibreELEC and OpenELEC with it's Debian backend. So if you want the full Linux experience and Kodi at the same time, OSMC is an awesome alternative. [Read: How to install LibreELEC on the Raspberry Pi] How frequent are the software updates? LibreELEC delivers a stable release every month, and it has done that since the first version was released. OpenELEC has dropped the same number of releases the last couple of months. But if you go 6 months back, the releases were less frequent. So if you want your HTPC to be on bleeding edge software, LibreELEC will be the better choice. [Read: How to install OpenELEC on Raspberry Pi 3 - Kodi media center OS]

The auto update feature on OpenELEC is not encrypted and the packages are not signed, which means "man in the middle attacks" are possible even in the latest version. If you have a working version of OpenELEC, it is possible to migrate that to LibreELEC.

Everyday use and performance of OpenELEC and LibreELEC is very similar. The user interface looks almost the same the same on both systems, since they use the default Kodi skin. Both systems offer a streamlined Kodi experience, but LibreELEC seems a little more optimized and up to date. If you care about your network security, which i believe you should, don't use OpenELEC choose LibreELEC. Normally i would say try both operating systems and make your own decision upon which you like the best, but in this case i think OpenELEC is more like an outdated version of LibreELEC and i highly recommend you to choose LibreELEC instead of OpenELEC.