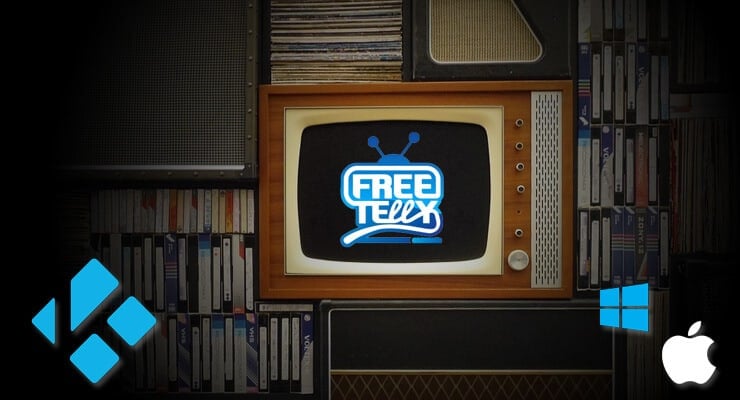 Kodi lets you watch almost anything you want, provided you have the link to it. That's the principle on which the best Kodi addons are based. They give you links to the best content online, and you can stream it right from your Kodi-enabled device. There's now an app based on Kodi for Windows and Kodi for Mac which brings you the most popular addons for Kodi, preinstalled. With these addons, you can pretty much get access to anything you want. At least, that's the goal of FreeTelly Kodi app, a preconfigured Kodi build from TV ADDONS,  similar to TVMC Kodi app and other solutions that let you configure Kodi automatically upon installation. We have a tutorial on how to install FreeTelly on Windows you can visit for further information. [Read: Guide: How to install Kodi Configurator on Android]

FreeTelly Kodi app: not for all devices

Despite its usefulness and the fact that it might bring an easier Kodi experience for most users, FreeTelly is not available for Android. The reason is that it would be quite difficult to make it compatible with the Google Play Store. If you want, though, you can install Kodi for Android, and then add some plugins, such as the best Kodi movies addons or one of the 10 best Kodi live TV plugins available. [Read: SPMC is a Custom XBMC or Kodi Alternative for Android]

FreeTelly Kodi app is safer than p2p apps such as PopCorn Time, because it guarantees that the end user will only download content. On the contrary, p2p apps make the user upload content as well, something that can get them in trouble. If you want to be even safer, you could use one of these legal Kodi streaming addons. FreeTelly Kodi app is, however, very safe for the end user, and with more content than you can ever imagine, so, if you want, try it out today!