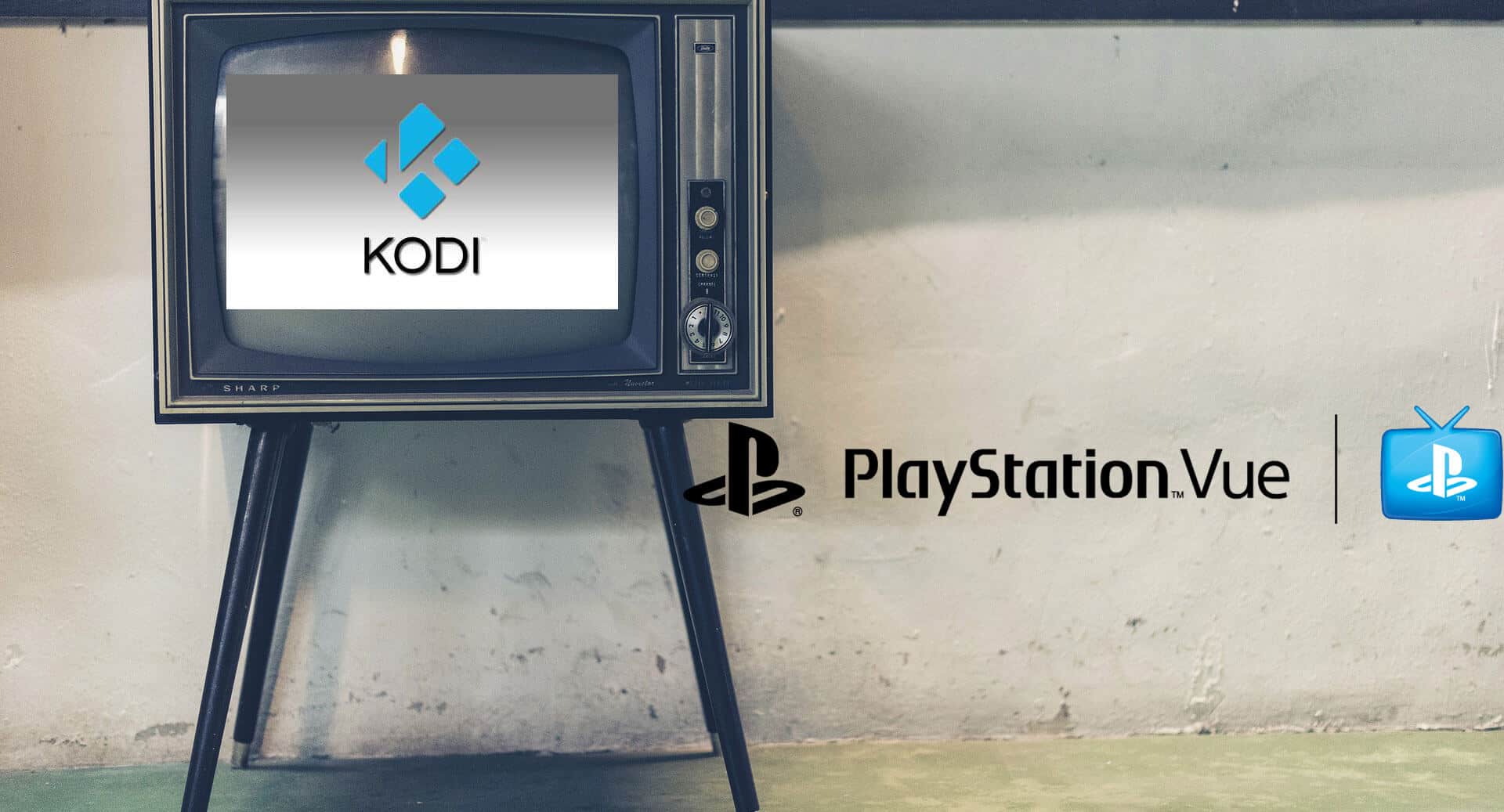 Depending on which version of Kodi you're running, install varies. For Kodi v16 and earlier, select System > Addons

Then, scroll down to PV Vue. Click that, and select Install.

Once the installation is complete, you'll see a notification which says Addon enabled.

Alternatively, for Kodi v17 and up, click Addons> Addon Browser.

Now, scroll down to Video addons

Again, scroll down to PS Vue and click it.

Click Install. As with the Kodi v16 installation, when the addon is completely loaded, you'll see a notification which says Addon enabled.

However, after you install PlayStation Vue on Kodi, there's a bit more work to complete. Head over to the PS Vue for Kodi addon and launch it. This brings you immediately to a screen asking for your username. Enter that. I found that only my email worked, not my PlayStation Network username. [Read: 10 best legal Android streaming apps for movies and TV shows]

Finally, select your password. Once you enter your password, the PS Vue Kodi adodn launches. Select your account name, and PS Vue loads its main inferface. This offers options including "All Channels," "My Shows," and "Live TV."

Once the Kodi PS Vue addon is installed, you may begin to watch PS Vue on Kodi. That means you benefit from the full power of live television and on-demand content with the full functionality of the powerful Kodi open-source media center. [Read: 6 must-have Kodi addons for broadcast TV streaming]

Overall, I enjoy the layout of the PS Vue Kodi addon. The home screen is simple to use, and it's a stable addon. Picture quality is top-notch, though this will vary based on what device you're using as well as your Internet speed and the monitor. Notably, PS Vue is a fantastic option for streaming sports content. It's a must-have for NFL and college football fans. [Read: 9 websites to watch college football online for free in 2017]

If you are having issues launching PS Vue Android app on rooted Fire TV, then using Kodi with PS Vue addon is an option to still be able to watch PS Vue on Kodi. It's refreshing to see an a service like PS Vue graced with a Kodi addon. With Kodi v18, more services such as Netflix will see addons released. If you're a Kodi user and PS Vue subscriber, this is one of the best Kodi addons for 2017.

Which Kodi addons would you like to see next?