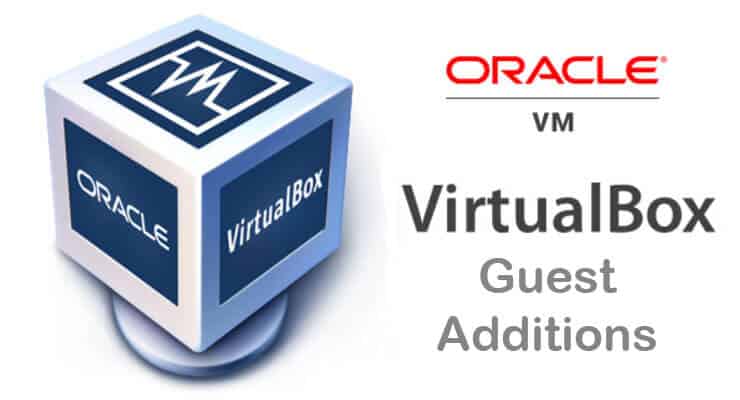 What are VirtualBox Guest Additions?

One thing to keep in mind is that Guest Additions, as the name says, are additions to the Guest OS and not the host OS. Therefore, in this case the guest OS running on the virtual machine is Ubuntu, Ubuntu Derivatives (including Ubuntu Server), Debian, or Debian derivatives (including Debian server). The host OS on which VirtualBox is installed can be anything.

First, we will need to install a package called dkms. This is needed to make Virtual Box continue to work with any updated kernels in future. You may already have it installed but there is no harm in trying again and running the command below.

In some Linux distributions, the autorun script automatically opens. In others, the CD image is opened and contents are shown in file explorer. This is what happened with Xubuntu that is being used in this demo.

You may now right-click in the empty space within the file explorer and choose "Open Terminal Here". In some others, nothing happens after you insert CD image and you will have to manually open terminal and navigate the contents. The CD image is typically mounted under /media/USERNAME/CDNAME, where USERNAME is your username and CDNAME is name of the CD image. In this demo the path is:

Once you have a terminal window open and you are in the CD image folder, you are now ready to install VirtualBox Guest Additions on Ubuntu or Debian guest OS. Finally, run the VBox Guest Additions installer using the following command:

That is it, just sit and watch. The script will automatically prepare and install VBox Guest Additions on Ubuntu / Debian.

Once the installation finishes, reboot your guest OS, and you are done. You should now be able to run the guest OS in fullscreen mode, drag and drop things between guest and host OS, share clipboards, and do much more. In my opinion, if you use VirtualBox then Guest Additions are a must-have. VirtualBox also offers what is known as Extension Pack, which adds some advanced features. But most users do not need the Extension Pack. Go ahead install VirtualBox Guest Additions on Ubuntu and Debian guest OSes and enjoy added performance and features.