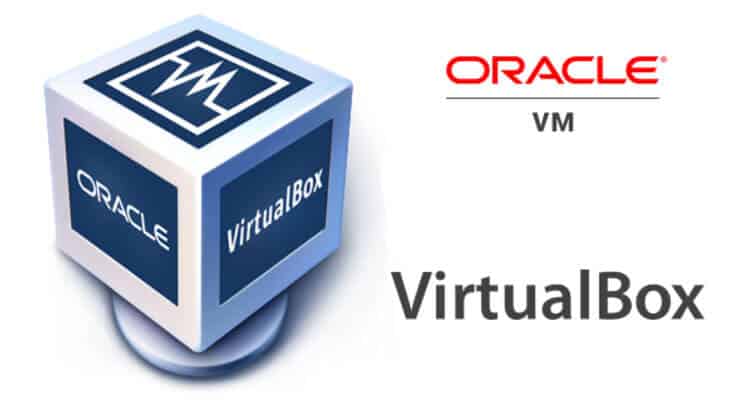 In this post, we will see how to install VirtualBox on Windows operating system including Windows 7, Windows 8.X, and Windows 10. VirtualBox, originally developed by Sun MicroSystems and now owned by Oracle, can simulate a standalone computer.

VirtualBox is a Type 2 hypervisor. Unlike a Type 1 hypervisor such as Proxmox or ESXi, VirtualBox installs as an app on top of the operating system.

Each standalone computer (aka virtual appliance) can run its own operating system (guest OS) and is self-contained (delete the appliance and your host system is back to its original state). The appliances can interact with each other and be a part of your home network and will be treated as a separate system. Because of these features and more, VirtualBox allows you to test various operating systems, without making permanent changes to your host OS. Before you begin, enable Intel VT-x hardware virtualization in BIOS or UEFI firmware. This is required for VirtualBox to run.

Once VirtualBox Windows installer is downloaded, run the executable file and follow through onscreen instructions to install VirtualBox on Windows. VirtualBox installs virtual network adapters and therefore you may lose network connectivity temporarily during installation.

After VirtualBox installation finishes you will have to restart your computer. After reboot, VirtualBox should be available in your apps as shown below. You can now run VirtualBox and create Windows virtual machine with almost any OS you can think of. In a separate guide, we will show you how to install OS on VirtualBox.

There you have it, Virtual Machine for Windows. You may also use this guide to install VBox on all editions of Windows. Using Windows VirtualBox Extension pack or VirtualBox Guest Additions, you can add several more features to VirtualBox. VMware is another major virtualization software, but VirtualBox has always been my favorite, even-though it has its quirks. Go ahead install VirtualBox on Windows play with almost any OS.