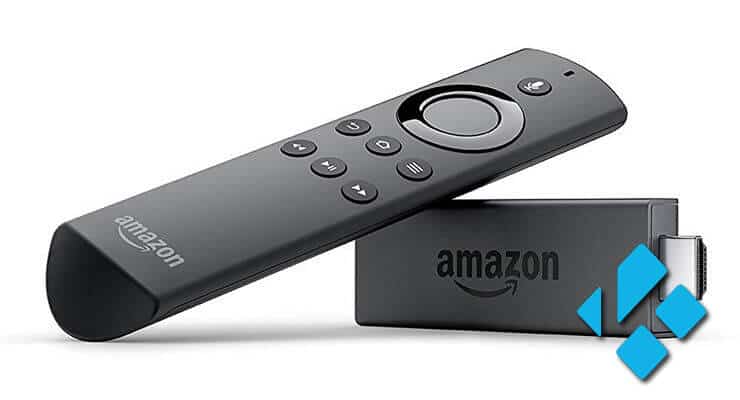 Despite early rumors that kept telling us that the Fire TV Stick 2 would block Kodi, this seems to not be the case. Some users have reported testing on their Fire TV Stick 2 units, and so far, Kodi is not blocked. These news come just in time to put at ease some suspicions about a new Fire TV OS software upgrade blocking third-party apps. As far as third-party apps go, Kodi is by far the most popular and important on Fire TV stick and, it is not blocked. [Read: Did Amazon block Kodi? This update suggests otherwise]

Apparently, by this point, any move that harms the way users interact with Kodi would be disastrous for any video platform. Most cordcutters have installed Kodi as a main option or even as a backup. Users who own Fire TV products, will most likely place emphasis on a good interaction between their favorite app and their favorite device, even if it means they have to sideload the app. Although Kodi is on Amazon Store now, in a weird way, some think it's not enough, and keep thinking Kodi Fire TV Stick 2 usage won't be possible.

We will have to wait and see if Amazon takes any action against one of the most popular apps on their video platform. In the meantime, you can still sideload Kodi on Amazon Fire TV even if you have no computer to do it. Still, a recent Fire TV Software update simplifies launching sideloaded apps, so perhaps the fears about Amazon blocking Kodi are without base. The bottom line here is that Kodi can be sideloaded and run on Fire TV OS 5.2.2.0, which surely will bring happiness to some Amazon Fire TV Stick 2 owners.