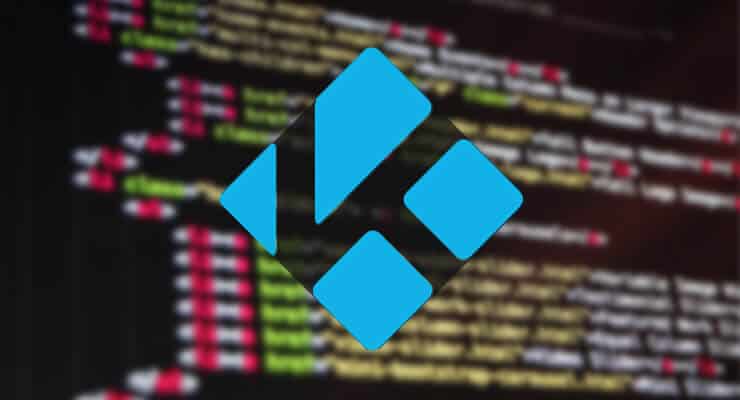 Starting from Kodi 15, we as users have seen more versions released with less time between them. It's always nice to get new features, but one could wonder why are Kodi versions releasing that often nowadays, in contrast with versions before Kodi Isengard. What's up with that? Well, the Kodi Team has said they are taking a new approach since Kodi v15, under the name of Kodi RERO development. But what is it? Will it give us better versions of Kodi for Windows or more features on our Kodi for Android installations? It might! [Read: Kodi Beginners Guide p1: What is Kodi?]

What is Kodi RERO development?

The Kodi RERO development approach stands for Release Early, Release Often. This means that there's purposely less time between versions. These Kodi RERO updates are released every 6 months, instead of the 18 months cycle for regular updates. This ensures that there are less chances for major bugs, and makes it unnecessary for developers to rush their work. This results in better and more polished features for users. This also keeps users interested in the app, by presenting frequent improvements and new features. Of course, this makes users prefer platforms where Kodi RERO updates can be obtained automatically, such as Android.

Despite its widespread user base, there's a situation that could make Kodi for Android endangered. The Kodi team is shorthanded regarding Android developers, and they have issued a call for developers, specially if they have experience in C++ and Android development. If you want to take part of the Kodi RERO development efforts and help Kodi for Android stay as an option for the millions of users who take advantage of the best Kodi addons and the best Kodi movies addons, then contact the Kodi team. It would surely be an amazing experience, to contribute with one of the most popular applications for media centers!