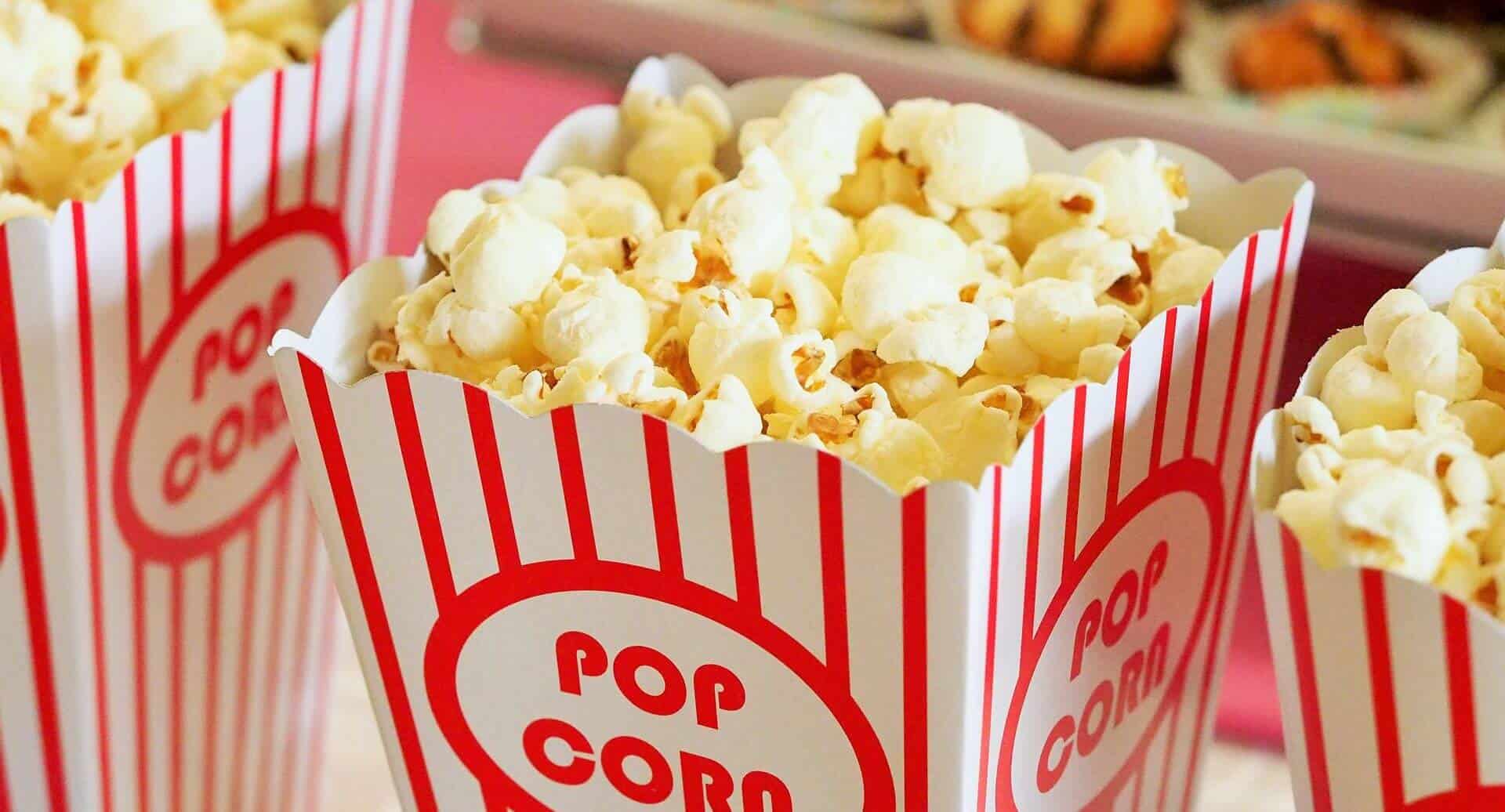 With the advent of streaming services such as Netflix, the concept of subscription-based video took the masses. Soon, video watching changed. With an increasing number of cord cutters, the movie consumption landscape continues to evolve. However,

Because of online video, it's much easier to watch movies and television on the cheap or even for free. With the likes of Kodi addons, as well as premium services like PlayStation Vue, DirecTV Now, and Sling TV, a flat fee per month yields an entertainment buffet. Watch all you want.

In 2011, MoviePass debuted. Its concept applied the notion of a subscription service to physical movie theatres. By paying a flat fee each month, users received vouchers for a set amount of movies during that 30 days. Over the course of its tenure, MoviePass benefited from the backing of entrepreneurs including Netflix co-founders.

Now, with a MoviePass $10 per month plan, it's an even more competitive offer. That $10 gets you into up to one film per day during a month. But there's a catch. The offer isn't valid for IMAX or 3D movies. Moreover, you can't attend the same film twice in a month. Additionally, you must be within a certain vicinity to redeem your ticket. As you can probably gather, since it's limited to a maximum of one movie per day, you won't be able to take a friend. With the trend of reserved seating, this won't even be as simple as a companion purchasing their own ticket. [Read: 12 Best streaming apps for PS4 - PlayStation 4 streaming apps 2017]

With its new pricing structure, MoviePass offers a compelling bargain. Even if you watch one movie a month using it, you've essentially made your money back. But with chains including AMC attempting to limit use, it won't necessarily remain the deal it's supposed to be. What's neat is how the streaming space forced the movie watching experience to shift, including physical theatre going. This effect is witnessed in a subscription-based movie ticketing service as well as the unlimited pricing model.

Your turn: will you sign up for MoviePass? How have you seen streaming alter the movie watching landscape?