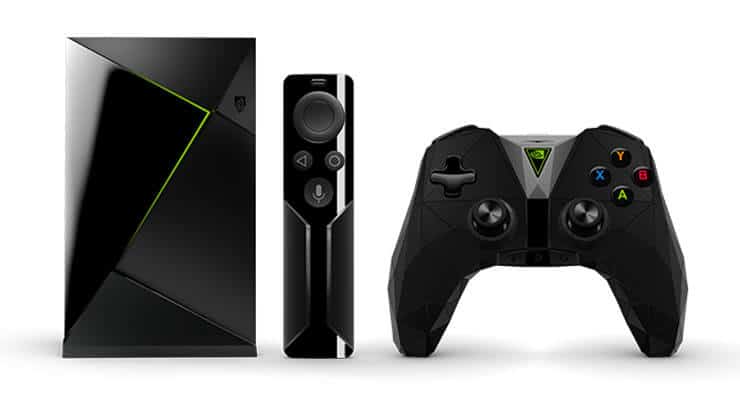 Whereas the Nvidia Shield TV arrived with 4K and HDR media support, this feature remained contingent on providers. As per a an April 25, 2017 update, the Shield TV is not capable of tapping into 4K video from Google Play. There's both casting and playing functionality in this 4K update. Coupled with 4K content from Netflix, YouTube, and Amazon, the Nvidia Shield TV further posits itself as a leading streaming media box. [Read: 20 Best Streaming Apps for Nvidia Shield TV 2017: Movies, Music & More]

With its additional 4K compatibility with Google Play content, the Nvidia Shield TV remains one of, if not the, best streaming device available. Your turn: are you using an Nvidia Shield TV? Which streaming media boxes do you recommend?