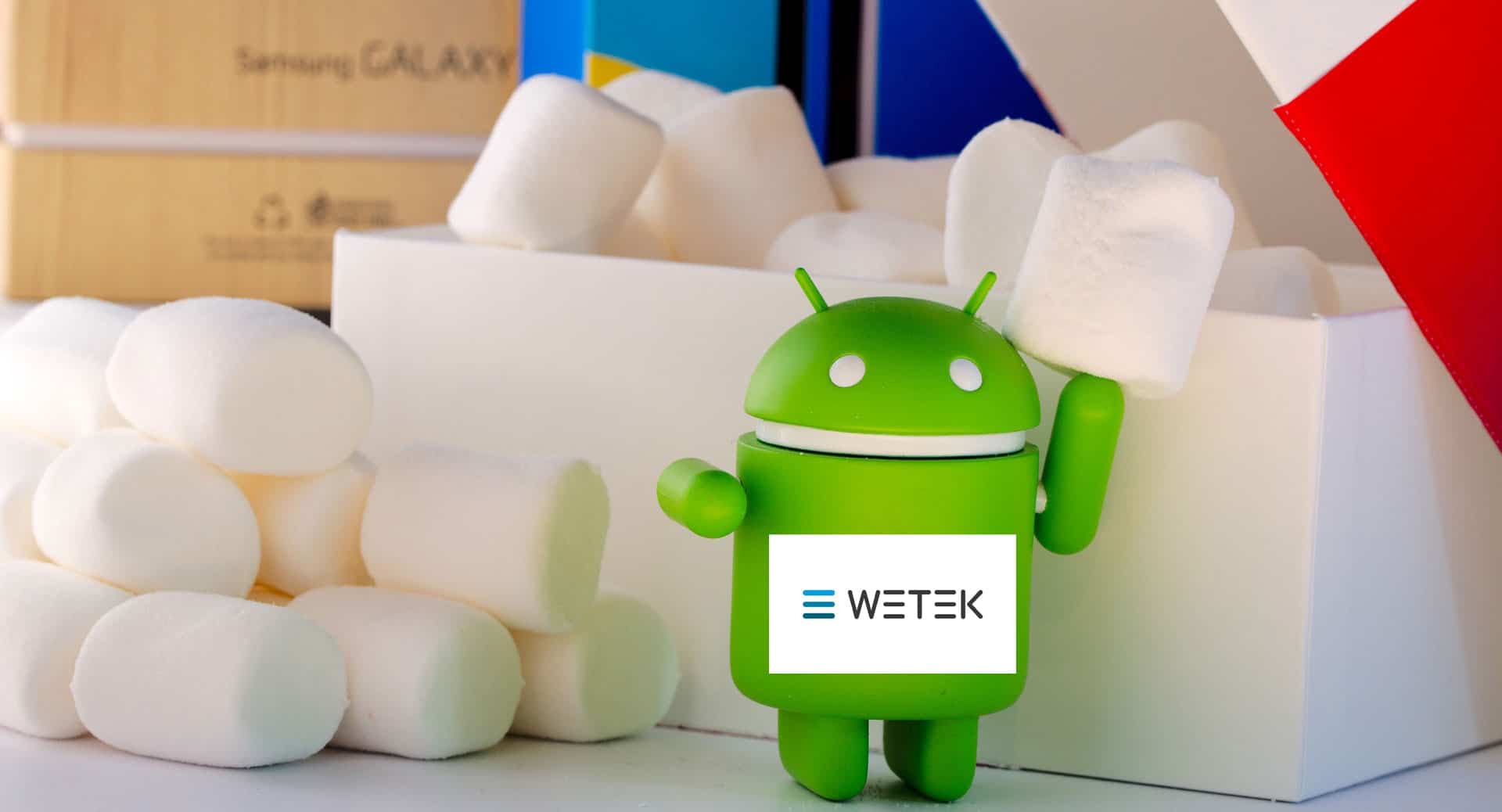 In a June 13, 2017 announcement WeTek revealed that it's released an Android 6.0 Marshmallow update for the WeTek Play 2 and WeTek Hub. The superb streaming device gets a major update in its WeOS 3.1 update. In turn, this WeTek Play 2 and WeTek Hub Marshmallow update delivers a slew of enhancements and tweaks. [Read: Mecool BB2 Pro Android TV box - Mecool BB2 Pro review]

The biggest chamge wrought by the WeTek Play 2 and WeTek Hub WeOS 3.1 update is its Android 6.0 foundation. Although the WeTek devices lack Android Nougat, Marshmallow remains a fairly modern Android operating system. Moreover, the WeOS 3.1 update contains a slew of stability patches. There's a kernel fix as well as WeTV fixes and updates.

Netflix is compatible with the WeTek Play 2 and Hub. With the WeOS 3.1 update, Netflix is available via the Aptoide store. Simply download the AndroidTV iteration of the Netflix app. Because it's the AndroidTV version, users won't need to use the remote's mouse mode for proper navigation. Plus, the AndroidTV Netflix app sports 4K support. Unlike the AndroidTV app, the tablet-optimized Netflix version doesn't support 4K.

While the WeOS 3.1 update offers the Netflix AndroidTV version, it also yields Kodi 17.3. The 17.3 release of Kodi includes a major security patch. It's an essential upgrade for Kodi users. As such, the WeOS 3.1 update provides the latest stable version of the open-source Kodi media center.

The WeOS 3.1 update presents a massive refresh. While the WeTek Play 2 arrived as one of my favorite Android streaming devices, a few issues prevented it from dominating. In my review, I noted that I had to sideload Netflix. But the tablet-optimized version required the mouse mode to work which was admittedly cumbersome. However, after the WeOS 3.1 update update, the Android TV version of Netflix simplified the experience.