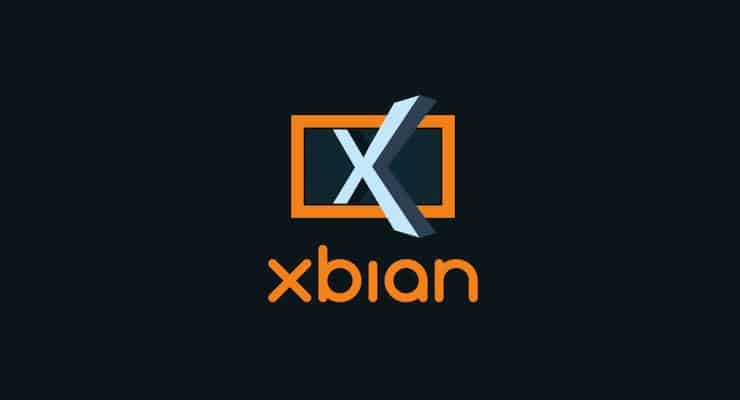 Xbian was once my go-to media center among the 4 media center operating systems I played with. But things have since changed, Xbian, which once stood out has sort of fallen behind and I later moved on OpenELEC for its speed, stability, and performance. But after Raspbmc caught up to OpenELEC on speed and performance, I jumped on it as it offered me more expandability and freedom. But the good news for Xbian is that there is slow but stead progress. The Xbian team released Xbian 1.0 RC 3 that brings about a lot of exciting improvements that bring it back to the level of its competitors Raspbmc and OpenELEC. 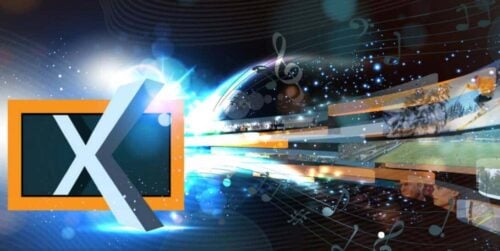 While Xbian is still lagging behind OpenELEC and Raspbmc, the following changes in Xbian 1.0 RC3 are significant making it a possible competitor once again after all the bugs have been fixed.

One of the key features of Xbian that I like is how easy it makes it to install additional packages such as transmission, couchpotato, etc. on your Xbian box.

Keep in mind that this is Xbian 1.0 Release Candidate 3 and based on some of the comments in the announcement thread there are several bugs that could potentially ruin the experience. [Read: 10 Tweaks to improve XBMC performance on Raspberry Pi]

While OpenELEC and Raspbmc are working to integrate Kodi 14.0 entertainment center, it is unfortunate that Xbian still in Release Candidate stage with XBMC 13.2 Gotham. Many are still fans of Xbian and for that matter updated/upgraded is not always the best. XBMC 13.2 is the current stable release and so if you are ready to install Xbian 1.0 RC3 just head over the Getting Started page and follow through instructions.