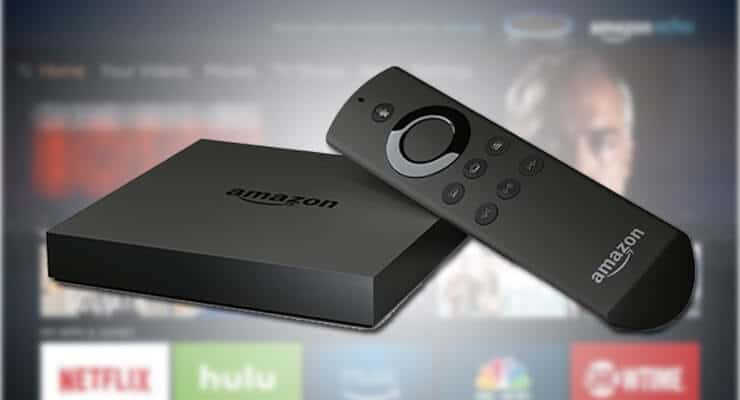 Some say the new Fire TV OS upgrade makes the interface look like that of Android TV. Offering a cinematic experience, as well as more ease of access from the main menu to your favorite apps, the 5.2.0.4 new Fire OS Firmware does indeed take some of the best things from its Android counterpart and implements them in its own way. The result is appealing and very functional.

If you are lucky enough to be the owner of one of the first devices that will get this upgrade, you will be able to enjoy a simpler way to find apps and games on your Fire TV device. All of these upgrades, together with some accessibility updates, make the 5.2.0.4 firmware upgrade a nice one to have on your device. Of course, there are ways to stop auto updates on Amazon Fire TV in case you don't want them. If you want to try the new Amazon Fire OS firmware, then go ahead,  update your Fire TV, and enjoy a very polished and functional interface for your media device.