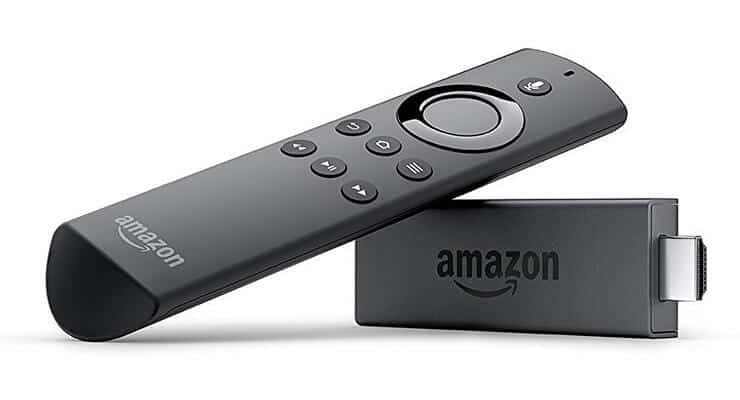 Amazon has just made pre-orders available for an all-new version of the Amazon Fire TV Stick. The Amazon Fire TV Stick 2 is a new iteration of this successful media streamer, and it brings some cool features, such as Alexa voice recognition via the microphone on its remote. Amazon Fire TV Alexa capabilities allow you to launch apps and videos via voice commands, which might help you have a better media browsing experience with your Fire TV Stick 2. [Read: Amazon Alexa Voice will soon speak without being asked]

What else is new in the Amazon Fire TV Stick 2?

On the outside, it seems as if nothing changed, but the new device truly packs a punch. Besides having voice recognition capabilities, it has a very capable hardware to offer a good media experience. A Quad-Core processor, dedicated Mali 450 GPU and 1GB RAM will make your media play smooth on this device. Internet connectivity comes via Wi-Fi, as well as optional Ethernet interface.

All in all, the Amazon Fire TV Stick 2 is a better device than its predecessor. For only $39.99 you could pre-order this device and have it by October 20th, the Amazon Fire TV Stick 2 release date. Even though this device is still a 1080p TV stick, which means it does not support 4k, it does decode h.265 HEVC natively, which makes it an interesting device. Preorder yours now and stay tuned for a full review when it's released!