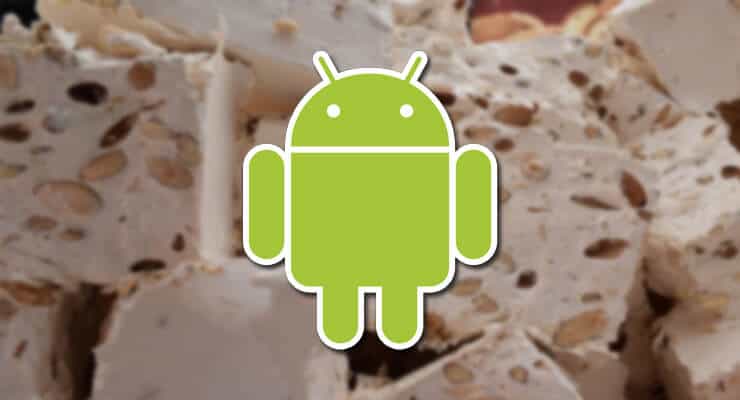 A distinct advantage that Kodi for Windows offers to users that is not possible yet in Kodi for Android is the fact that you can run Kodi windowed, and share the screen with another app. This is not a widely used feature for media viewing, however, it's useful if you use your TV for other things, like browsing the web and checking your email. Android developers are now taking a step further with the new Android version, codenamed Android Nougat, which will be available this summer, that will allow you to share the screen between two or more applications.

If you're the happy owner of an Android media player or an Android media stick -and, of course, if your device supports it-, you will be able to upgrade to Android 7.0 (or Android 6.1, the number is not known yet) and enjoy multi-window capabilities, that will allow you to interact with more than one app at a time. There are other positive points about Android Nougat, specially considering its use in HTPC boxes, such as a new data saver tool and quicker installation for system updates and apps.

Although it was thought at first that this version of Android would be codenamed Nutella, this will not be happening. Because of this, the only Android version with a brand name is still Android 4.4 KitKat. No matter the name, we are sure it will still be a tasty treat for Android box users, bringing performance enhancements and new features that will make using Kodi on Android and SPMC on Android an even better thing than it is now.