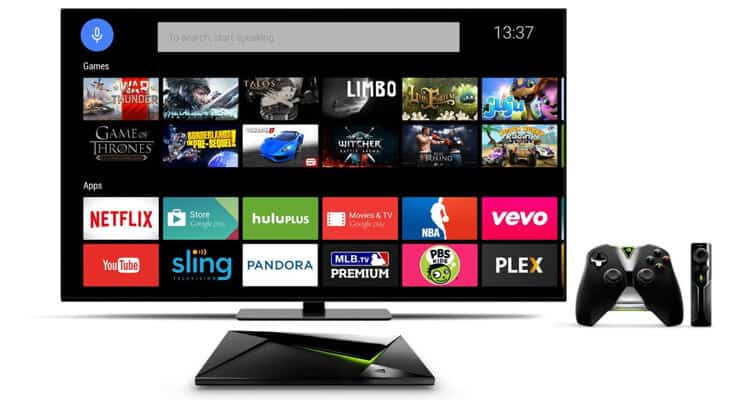 If you're the happy owner of an NVIDIA SHIELD TV then you're in luck, as an update to the firmware of this great media streamer is available now. Several improvements are being implemented in the NVIDIA SHIELD TV update, and we will take a look at them in this article. We have actually given you a sneak peek to one of the updates, when we talked about the new Plex server app for NVIDIA SHIELD. As you probably have guessed, there are more things to this update, other than that application.

For example, the YouTube application on the NVIDIA SHIELD TV now supports 4K videos running at 60FPS. If you have the bandwidth (and the TV screen) to support this insanity, then you will be able to have a great experience. Let's remember that the YouTube app has been upgraded in the Fire TV as well, so these improvements might soon be extensive to devices other than the Fire TV and the NVIDIA SHIELD. [Read: Youtube Fire TV 4k app is now a reality]

Other upgrades include having HDR Ultra HD Premium support, to give you a higher amount of sharper colors on screen. Support for Dolby ATMOS and an universal search feature are also included. All of these improvements are aimed to keep the NVIDIA SHIELD TV on top of all Android media players. With updates like this one, it is likely that this won't change anytime soon.