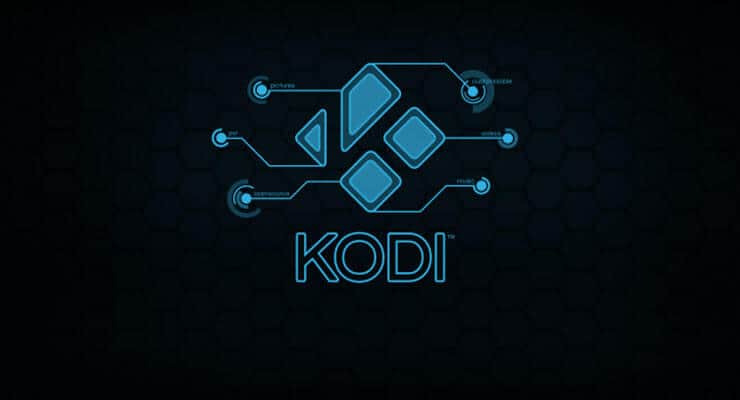 Kodi Entertainment Center, formerly XBMC, has been updated to Kodi v16 Jarvis. Kodi is a versatile media center which you can run in most platforms, with versions including Kodi for Windows and Kodi for Android. Kodi also serves as the basis for media center operating systems such as OpenELEC and OSMC, which are aimed towards low-cost power media centers using Raspberry Pi. If you are new to the world of HTPCs, or if you simply haven't tried Kodi, you might want to check out its convenient and amazing features. In this post, we introduce to you the recently released version of Kodi v16 Jarvis.

Kodi 16 is a release with heavy under-the-hood improvements over its predecessor. This does not mean that it is a version completely devoid of new and interesting features, though. The biggest news about Kodi latest version, nicknamed Kodi Jarvis, are user features such as event logging, button long press, non-linear stretching (finally, older videos will now stretch better), as well as changes to the addon manager and music libraries. If you want to download Kodi v16 Jarvis to your Android device, click or scan this QR code:

On the list of upgrades, there are several that catch our eye, and seem very beneficial to end users:

Events generated by Kodi v16 are now viewable in list form; which makes it easier for the end user to find and repair errors that might arise with their media or other aspects of their Kodi HTPC experience.

With the long press of a button on your remote (usually the OK button) you will be able to bring up a context menu, which expands the Kodi v16 capabilities tremendously for people who don't yet use a keyboard and mouse combo for their Kodi device, and use a basic remote instead.

A way to view 4:3 media on your shiny new 16:9 Home Theater PC without having the middle area of your playback stretched and turned into an ugly pixel mess. Non-linear stretching lets you enjoy old series and movie classics in a new and certainly more eye-pleasing way.

It is easier now to be in full control of your addon updates; either disabling their automatic completion, or browsing a list of different versions for the same addon (if you have different repos installed). Music library was also upgraded, providing more automation for the media scan of properly tagged audio files.

Kodi v16, also known as Kodi Jarvis, now supports DirectX 11, which is great news for Kodi users on Windows. Similarly, Kodi for Android now is able to display its 720p interface and 4k video on the same screen (except for AMLogic devices) The technical name for this feature is "Android Surface Rendering", and it translates on your video not downscaling its resolution whenever you want to see the Kodi interface on the same screen.

Here's the list of other important changes introduced with Kodi 16 Jarvis: