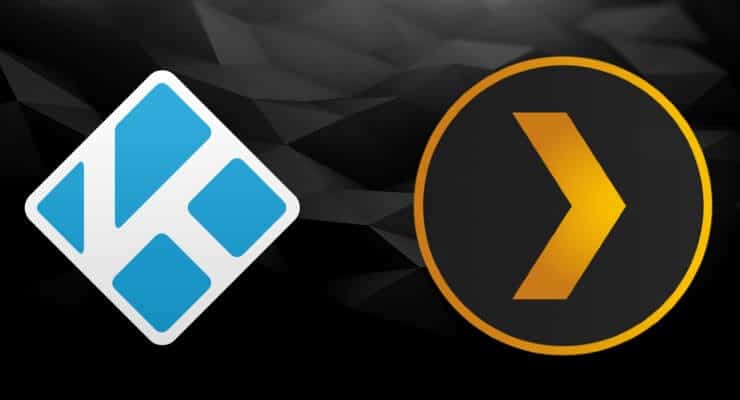 Wath Plex on Kodi without a Plex Pass

Plex is a great option for people with large content libraries. The service supports videos and music, as well as streaming and recording television legally. While Plex is a wonderful service, to unlock the true potential, you must have a premium Plex Pass. Some might consider this extraneous, and this paid membership has kept some users from using the official Plex for Kodi addon. There's an unofficial Plex on Kodi option in PleXBMC. Kodi is still a go-to choice for many, as the free service is incredibly robust. Up until now, users needed a Plex Pass to use the official Plex for Kodi addon. However, the Plex addon is now free for all Plex users. [Read: 5 Reasons to use Plex instead of Kodi and 5 reasons not to] 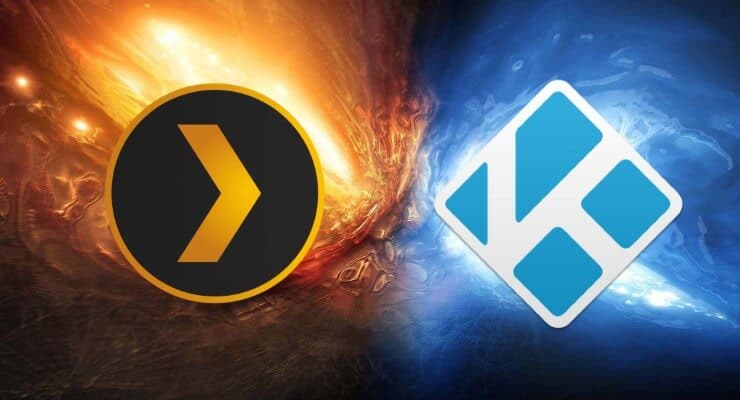 While the Plex addon for Kodi no longer requires the Plex Pass, some features are still bound to the premium version of Plex. However, the features that remain part of the Premium Plex Pass service are most likely not going to deter users from trying the service. Many Kodi users manage their media with some sort of home server software, so making the jump to Plex should be fairly straightforward for most users. However, if a user accesses their content directly, this could prove problematic. Plex requires a media server to work. This configuration might deter less technical users who are used to accessing their content locally on Kodi. Despite the technical hurdles that exist, Plex allows users to access content with extreme ease. [Read: OpenMediaVault Raspberry Pi set up – SMB server using Raspberry Pi]

Most media servers will only allow devices connected to the local network to access the stored content. Plex removes this limitation, and allows users to access their media anywhere. This emulates many (illegal) Kodi addons that offer streaming content. Plex addon for Kodi provides the same convenience, without the legal ramifications. Allowing Kodi users to stream the content they own on any device using Plex is a big deal.

Keep an eye on htpcBeginner for news and guides on Plex, Kodi, and other media management solutions.