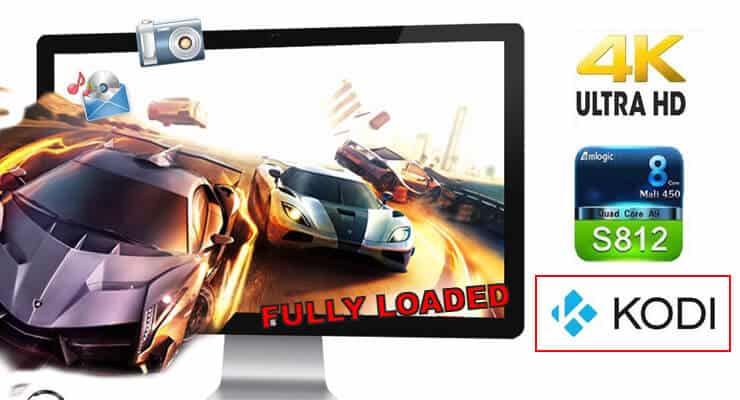 Kodi is an amazing software. You can use and enjoy Kodi in many of the major OS platforms, with installers such as Kodi for Windows and Kodi for Android. It is important for users to do anything they can, in order to guarantee its presence among us for a long time. Unfortunately, something is threatening Kodi, and many developers have threatened to quit. Kodi and piracy were never intended to be linked together. Kodi was conceived as a free, open-source media player, with features that could be extended by adding plugins.

It is OK for users to install Kodi, and add the plugins they see fit. As long as they know what they are adding. That is the very reason websites just as this one exist: to give users all the elements they need to make an informed decision. That is why readers love our Kodi Beginners Guides.

The problem arises when some Kodi Piracy Box sellers offer "Fully Loaded" Kodi experiences, with builds of their own, that sometimes even keep the Kodi name, linking their product name to a carelessly implemented device. When the user finds trouble, they run to the Kodi team for support, blaming them of something they didn't have anything to do with, in the first place.

Here at htpcBeginner we strive to provide you with the most useful content, and thus, we have decided against supporting builds or writing about "Fully Loaded" Kodi boxes. Some things we write may be legally questionable but we make sure that you know what you are doing and let you decide what you want to do. These "loaded" Kodi boxes that you can find on Ebay, Amazon, or even local county and state fairs makes everyone think Kodi piracy is something that Kodi team sponsors. These "Fully Loaded" Kodi boxes offer little to no support to the end user, and in the end turn out to be more expensive than buying your device, tinkering with it, and customizing it to your needs. They will become expensive paperweights if you don't know how to maintain them yourself.

If you want to customize Kodi, don't forget to read our beginners guides and lists. Install one of the 5 best Kodi skins on your Kodi device or turn it into a gaming center with one of the 10 best Kodi gaming addons. No pre-made box can replace the satisfaction of customizing your experience to meet your needs.