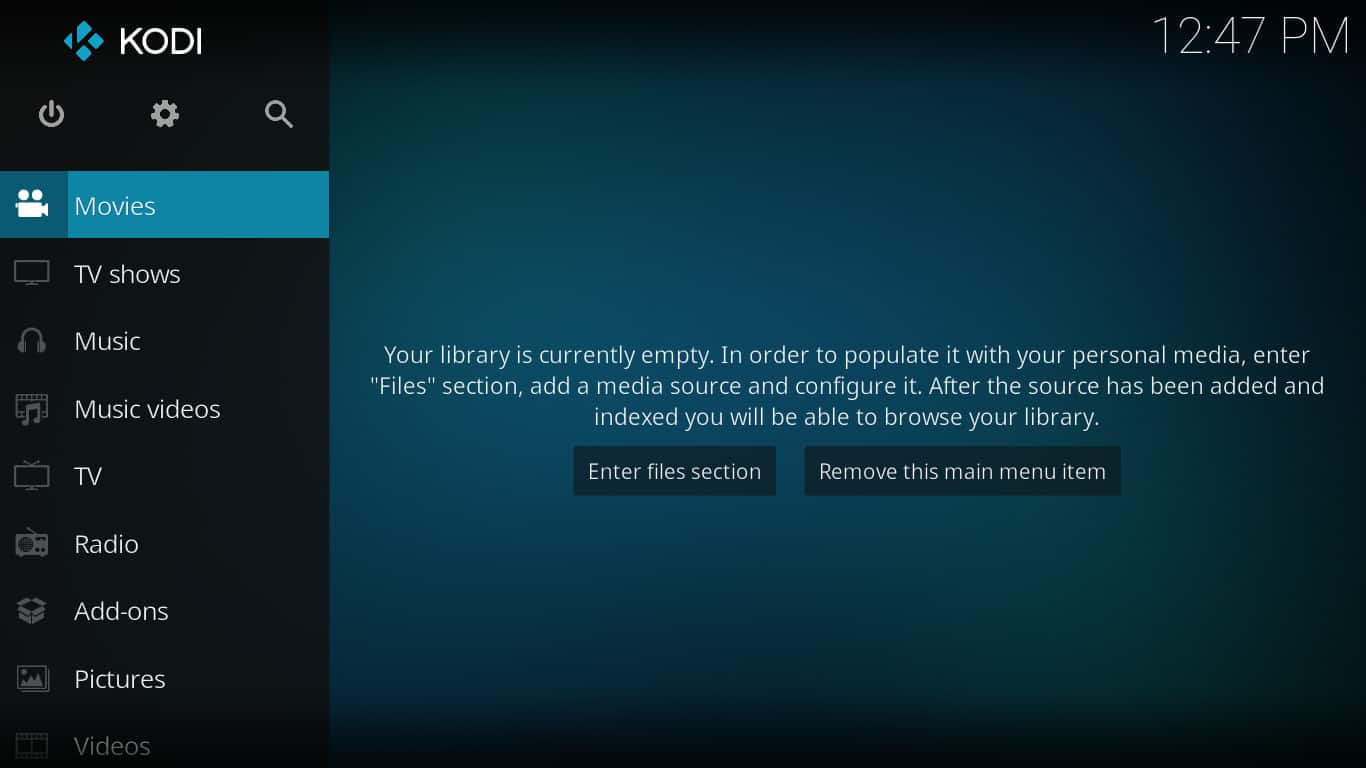 Kodi ranks among the most popular media cener software options available. Kodi for Linux is an essential Linux media center software option. While Kodi has long been available for Linux, there's now a Kodi snap package. Learn how to install Kodi snap app on Ubuntu. [Read: Plex vs Kodi - The ultimate comparison guide for beginners]

What is a snap?

As Canonical explains, snaps are universal Linux packages. Because snaps offer a fast installation, intuitive means of running, and automatic updates snaps remain the best means of app delivery. Additionally snaps function across any hardware and Linux distros. Kodi is an excellent media center for both streaming media like Ted Talks as well as local file playback. Now, with the Kodi snap package, it's even faster to install Kodi for Linux. [Read: 10 Best legal Kodi streaming boxes - Best Kodi box 2017]

Kodi for Linux as a snap app is fairly intuitive. However, note that when you install Kodi snap app packages, you're getting a version of Kodi available in the -edge channel. Since edge is bleeding edge, it's the latest version. But edge is also unstable. Therefore, it's best to offer feedback on bugs in the Kodi forum. [Read: 10 Best Linux media center distros - Linux HTPC distros]

Once that's complete, run Kodi for Linux from the command line:

As the Kodi snap package is fairly new, you may encounter bugs and limitations. The forum is a great place to check known issues. However, for those seeking a stable version of Kodi, there's always the Kodi PPA. Instead of the bleeding edge release, the Kodi for Linux PPA installation method lends the latest stable Kodi iteration. [Read: 5 Best Kodi alternatives for media enthusiasts - Kodi-like apps]

Kodi for Linux is an essential media center application. For the bleeding edge version, it's intuitive and quick to install Kodi snap app on the likes of Ubuntu, Xubuntu, and Lubuntu. The Kodi snap package is as simple as a few prompts entered in the command line. After installing Kodi for Linux, bolster your streaming set up with these six must-have Kodi addons for broadcast TV sreaming and the 10 best legal streaming Kodi addons. [Read: 5 Best Linux laptops you can buy in 2017 - Linux compatible laptops]

Which version of Kodi are you running, and what Linux distros do you prefer?