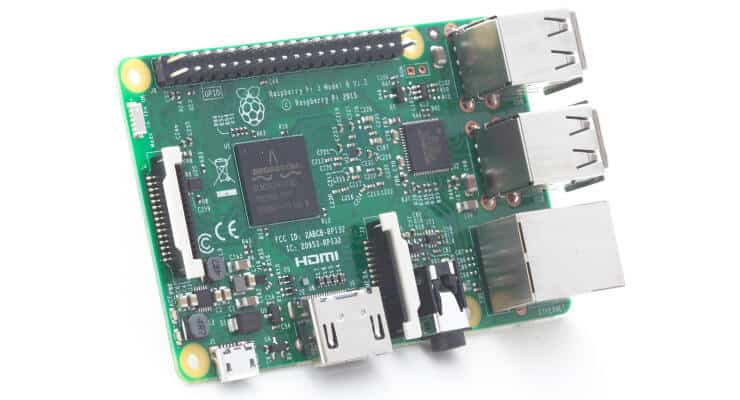 When the first Raspberry Pi was released, little did its creators suspect it would become the massive phenomenon in DIY computing around the world, and one of the most sold computers in the UK (surely other countries as well). The Raspberry Pi has seen its fair share of iterations and spinoffs, such as the Raspberry Pi 2, or computers that emulate its capabilities such as the Banana Pi Pro. Because of this popularity, and to celebrate its fourth anniversary, the Raspberry Pi Team decided to launch a device with four cores, bringing more power and performance to the already versatile Raspberry Pi. If you're wondering about the Raspberry Pi 3 release date, think about it no further; it's already available, for you to use it on any applications you need. Including, of course, low power HTPCs. [Read: OpenELEC vs OSMC for Raspberry Pi 2 Media Center]

This computer brings several neat features to the table; mainly its Quad-Core processor, able to dish out about 10 times the performance of the original Raspberry Pi 1. In fact, the most amazing features on the Raspberry Pi 3 could be summarized as follows:

Does this mean no more Raspberry Pi 1 or 2 to tinker with? Absolutely not! The manufacturers behind it have stated that they have industrial clients that still need these versions, so they will still be produced and selling them for the price they have now, as long as there is demand for them. If you are eager to get your hands on one of these devices, and run Kodi on it, may we recommend you read this list about the 6 best Raspberry Pi Kodi addons? Surely you will have an amazing experience with this hardware that, for now, is being sold for $35, just like its predecessor. You can read the full announcement on the Raspberry Pi Webpage, and find out more details about the newest iteration of everyone's favorite micro computer.